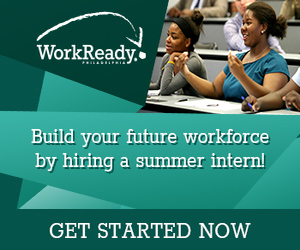 AT&T is a modern media company whose mission is to inspire human progress through the power of communication and entertainment.